Click here to read about the TV series on FUEL TV.

Each episode contains short segments of the following: 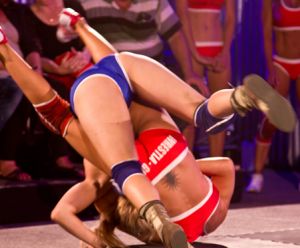